A recent ruling by the Second District Court of Appeal in a lawsuit against Raymond James Financial Services for securities violations has major implications for the use of arbitration to resolve construction disputes. The court ruled that Florida’s statute of limitations does not apply to arbitration unless the contract between the parties expressly provides for its application. This decision has far-reaching implications for those construction contracts which call for arbitration to resolve disputes. Until the decision is reviewed by the Florida Supreme Court or another district court, parties to a construction contract could potentially be liable for construction defects indefinitely if their contract calls for arbitration and does not specifically state that Florida’s statute of limitations is applicable.

The appellate panel upheld the circuit court’s ruling that Florida’s statute of limitations was not applicable to the Raymond James account holders’ arbitration claims. The lower court applied the Florida Supreme Court’s decision in Miele v. Prudential-Bache Securities which determined that arbitrations are not considered “actions” or “proceedings.” 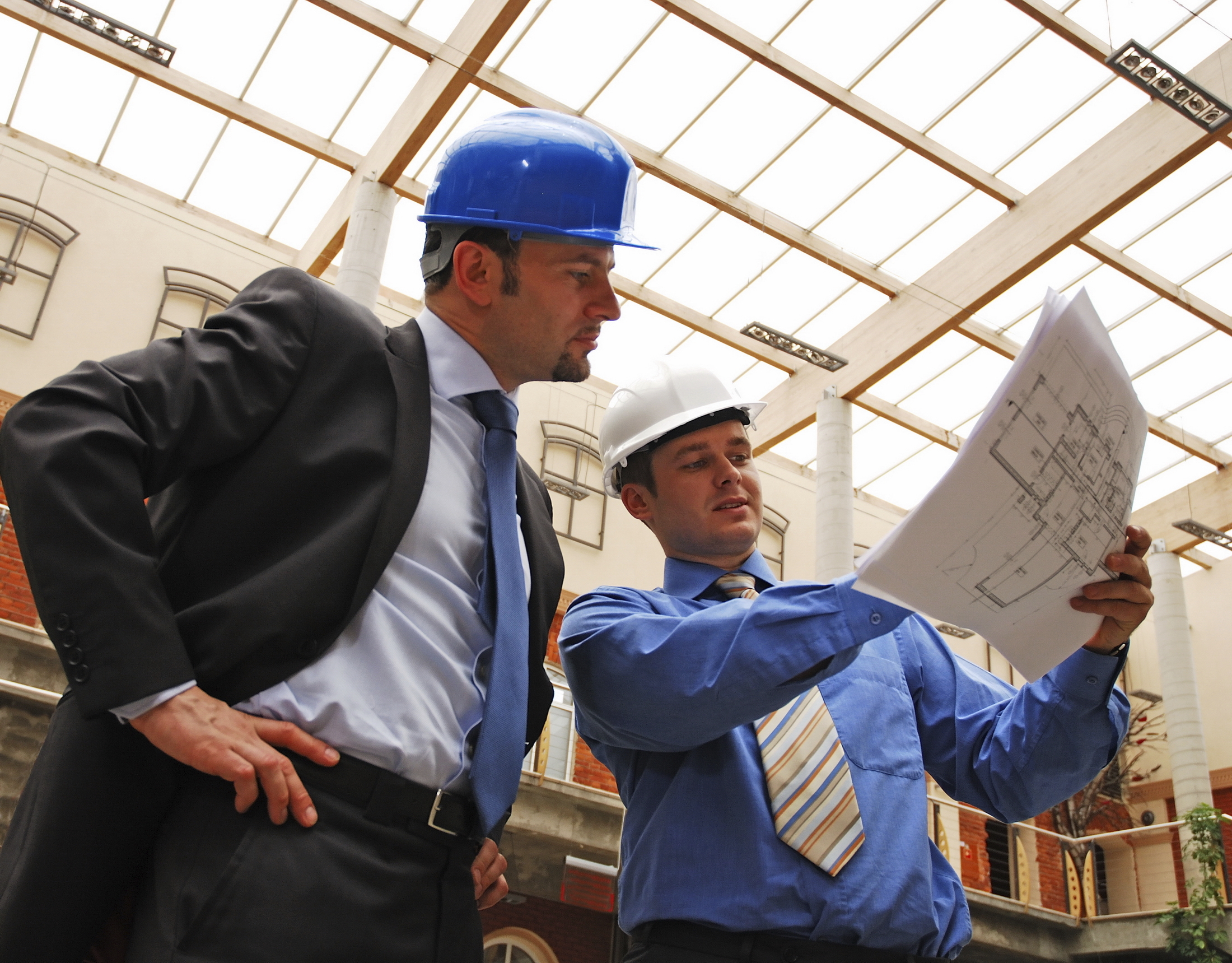 The appellate court agreed with the circuit court’s decision, noting that if the legislature intended for the word “proceeding” to include arbitrations, it could have expressly defined it to include arbitrations or specifically included a reference to arbitrations in the corresponding statutes. Absent this, the court determined that it was a stretch to determine that the legislators’ intent was to extend the state’s limitations periods to arbitrations. The appellate court also noted that most jurisdictions which have considered this question have not read into their statute of limitations any implicit extension to arbitrations as they are not generally regarded as “proceedings.”

The appellate court determined that the applicability of the limitations periods to arbitration was an issue of first impression in Florida, and it certified the following question to the Florida Supreme Court as a question of great public importance:

DOES SECTION 95.011, FLORIDA STATUTES, APPLY TO ARBITRATION WHEN THE PARTIES HAVE NOT EXPRESSLY INCLUDED A PROVISION IN THEIR ARBITRATION AGREEMENT STATING THAT IT IS APPLICABLE?

Our construction law attorneys will continue to monitor whether the Supreme Court or another appellate court addresses this issue, which we will cover in this blog as it unfolds. In the meantime, all construction firms in the state should work with qualified legal counsel to ensure that their contracts expressly include Florida’s statute of limitations in the arbitration agreement. Otherwise, they will remain potentially liable for construction defect claims in perpetuity.