The case stemmed from a breach-of-contract action filed by Mario’s Enterprises Painting and Wallcovering, Inc. (“Mario’s”) against Veitia Padron, Inc., the general contractor which had contracted Mario’s as a painting subcontractor for renovations at the Feinberg Fisher K-8 Center school in Miami Beach. Once the painting work began at the school, lead was discovered in the building that was being painted, and the general contractor notified the subcontractor of several deficiencies in its work. However, the subcontractor refused to return to the school to complete its work until the lead report on the entire project was completed, even though the tested levels in the building that had been painted were well below acceptable exposure limits. 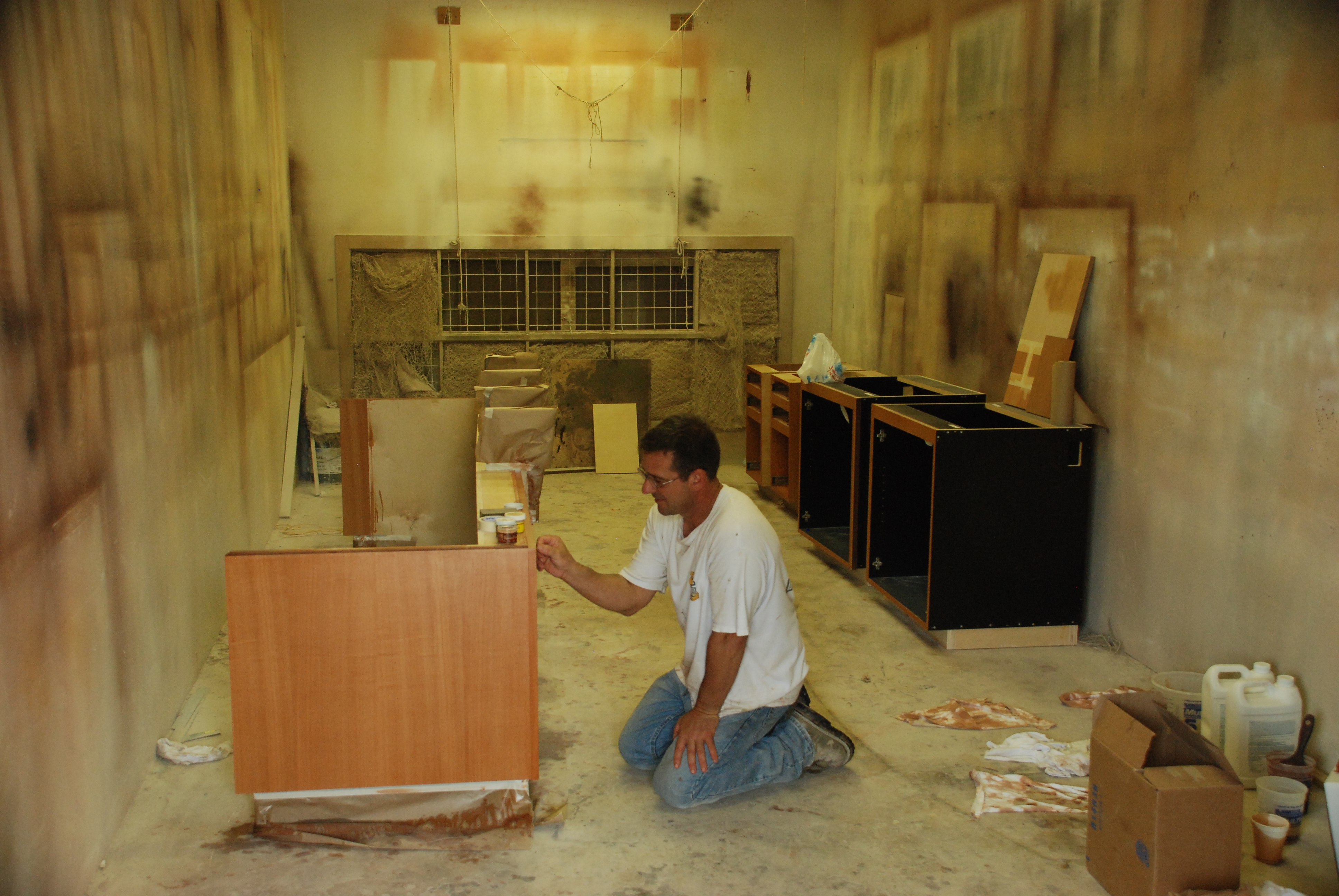 The general contractor notified the painter that if it did not return to the jobsite to continue working within 72 hours, the company would hire a replacement painting subcontractor to complete the project. After the painting was completed by the new subcontractor, Mario’s sued the general contractor for breach of contract. The trial court found in favor of Veitia Padron, and the appellate panel upheld the decision and noted in its ruling that “there is sufficient competent evidence in the form of correspondence and witness testimony in the record to uphold the trial court’s findings that the painter’s actions were essentially delay tactics and that it was properly terminated.”

This ruling reaffirms that the courts will not tolerate delay tactics by subcontractors after they are notified of deficiencies in their work and a dispute arises. Our attorneys who focus on construction law matters will continue to monitor and write about court decisions affecting the construction industry in Florida, and we encourage industry members to submit their e-mail address in the box on the right in order to automatically receive all of our blog posts.