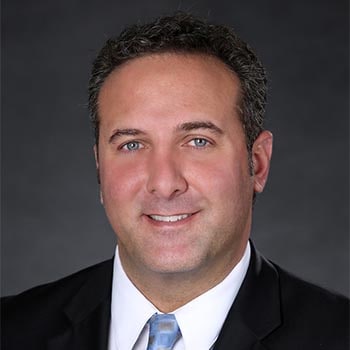 The appellate court found that the lack of work orders in the record precluded it from being able to determine whether each work order constituted a separate contract or if they all were issued as part of a larger contract.

The Fifth DCA concluded that without sufficient evidence to determine the contract completion date, a genuine issue of material fact remained as to the commencement date of the repose period.

The unanimous opinion also stated: “In the absence of competent evidence as to the date of occurrence for each of the four triggering events set forth in section 95.11(c)(3), or evidence that one or more statutory events is inapplicable, there is no way to determine which event occurred last.”

This ruling reinforces the significance of clear and thorough documentation of all contract/construction dates and milestones for the determination of the period of repose, should any defect litigation arise. To that end, even if the statute of limitations has expired, should an association suspect that that there may be issues with the construction or design of its community, it is imperative to speak with qualified legal counsel and engineers, to evaluate whether the association has any claims that may still exist.

Our firm’s South Florida construction attorneys write about timely and important matters in this blog, and we encourage industry followers to enter their email address in the subscription box on the right to automatically receive all our future articles.