An article authored by shareholders Lindsey Thurswell Lehr and Susan C. Odess was featured as the “My View” guest commentary column in the Business Monday section of today’s Miami Herald.  The article, which is titled “Lawsuits by Condo Associations Against Neighboring Developers, Builders Are New Norm,” focuses on the spate of recent lawsuits against South Florida condominium developers and general contractors alleging their construction work caused physical damage to neighboring condominium towers.  Their article reads:

. . . This new litigation trend appears to have especially taken hold in South Florida, where several prominent condominium developers and contractors have been sued by adjacent associations for damages emanating from their construction sites. The lawsuits raise claims for structural damage, fallen stucco, splattered paint, excessive dirt, broken glass/windows, and other damage resulting from the construction practices of neighboring developments.

The insurer for the 1060 Brickell Condominium Towers brought a lawsuit alleging construction debris from Panorama, 1010 Brickell and the Bond damaged the two 1060 Brickell buildings. The lawsuit claims that the construction activities at these properties damaged 1060 Brickell’s facade, balconies, railings, pool deck, roof, cooling tower and other components.

The entire development team behind the ultra-luxe Porsche Design Tower faced a similar lawsuit brought by the association for the adjacent Millennium Condominium. The association alleged that its building suffered millions of dollars in damage caused by the Porsche Tower’s construction next door, including extensive cracks to the lobby, parking garage and pool deck. Engineers concluded that the cracks were caused by excessive vibrations from the pile-driving equipment used for the neighboring tower’s foundation, and the suit also alleged concrete overspray splattered onto Millennium’s balconies, ruining the building’s paint job and related exterior components.

END_OF_DOCUMENT_TOKEN_TO_BE_REPLACED 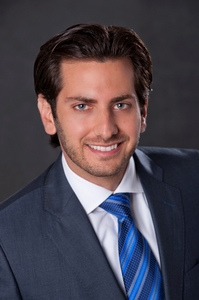 The firm’s Nicholas D. Siegfried was interviewed as part of the Expert Interview Series for the Surety Solutions blog. Nicholas discusses construction law and some of the elements of the Florida Construction Lien Law in the article. Surety Solutions specializes in the Surety Bonds and has over 50 years of experience in the industry. Its clients range from local construction contractors to Fortune 500 companies, foreign conglomerates to financial institutions, government entities to hedge funds, and both public and privately held companies.

Click here to read the feature in the company’s blog.

In the recent decision of Carithers v. Mid-Continent Casualty Company, the Eleventh Circuit Court of Appeals affirmed a trial court’s decision that a general liability carrier had an obligation to defend a homebuilder and satisfy a $90,000 consent judgment, which had been entered against the homebuilder.

The appeal stemmed from a lawsuit filed by homeowners Hugh and Katherine Carithers against Cronk Duch Miller, their homebuilder. The Carithers alleged that their home, built in 2005, had been constructed with numerous defects. The suit alleged that shoddy work by subcontractors had resulted in a faulty electrical system, damage to tile and exterior bricks and a leaky balcony that caused wood rot in the garage.

The court first examined what appropriate “trigger” controlled the date on which the property damage “occurred” and thus what policy period was implicated. The court noted that Florida state courts were divided as to whether the injury occurred when it “in fact” occurred or when it “manifested” itself. In this instance, the damages allegedly “manifested” themselves in 2010 after the Mid-Continent policy had expired. However, the trial court found that, although the injury might have manifested itself in 2010, it “in fact” occurred in 2005 giving rise to coverage. Notably, in affirming the trial court, the appellate court limited its holding that the “in fact” trigger applied to this case, noting that its application would be problematic where it is difficult or impossible to determine when the injury actually occurred:

“We note the difficulty that may arise, in cases such as this one, where the property damage is latent, and is discovered much later. We also note that the district court found as a fact in this case that the property was damaged in 2005. For this reason, we limit our holding to the facts of this case, and express no opinion on what the trigger should be where it is difficult (or impossible) to determine when the property was damaged. We only hold that the district court did not err in applying the injury-in-fact trigger in this case.” 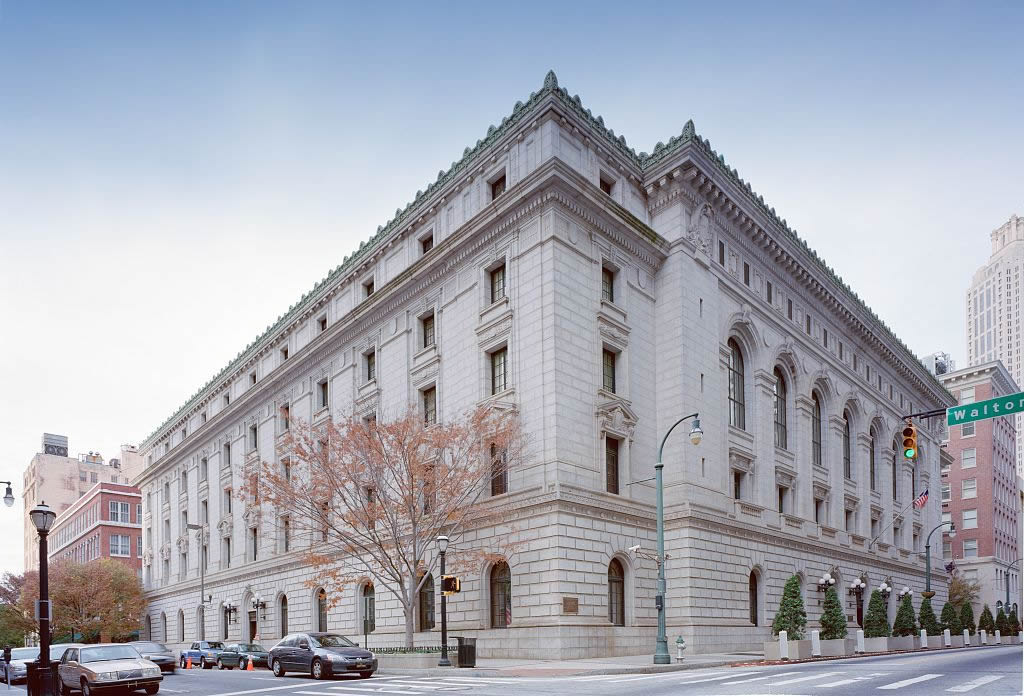 Most notably, perhaps, the court held that the cost to demolish and repair the defective balcony, which was not otherwise covered, was covered property damage because it was necessary to repair the damage to the non-defective garage. The court held that this was part of the “cost of repairing damage caused by the defective work . . . “, quoting U.S. Fire Ins. Co. v. J.S.U.B., Inc., 979 So. 2d 871, 889 (Fla. 2007).

Complications often arise when ongoing property damage remains latent and is not discovered for years, and this decision will only add some clarity to cases involving the exact set of circumstances and policy language that applied in this case. However, the court’s decision to cover “rip and tear” costs as property damage could have far reaching implications.

The new form provides that both the scope and amount of coverage will be limited to that required by the underlying contract. Therefore, if the policy provides $10 million of liability coverage, but the contract, for example, between owner and contractor requires contractor to provide owner with coverage as an additional insured in an amount of $1 million, the owner is only insured for $1 million irrespective of the limits of the policy. Additionally, if the contract specifically prescribes the scope of coverage which the contractor is to provide that is narrower than the coverage afforded under the policy, the contract scope governs.

Finally, under the new endorsement, coverage is limited to the “extent permitted by law.” Consequently, if the indemnity required by the contract is limited or otherwise extinguished for a failure to comply with Fla. Stat. 725.06, insurance coverage may be jeopardized as well.

Insurance related issues are common on construction projects. When issues or doubts exist as to the coverage your firm enjoys, it is best to contact a qualified attorney to review the policies at issue and advise you of the rights you do and do not enjoy.